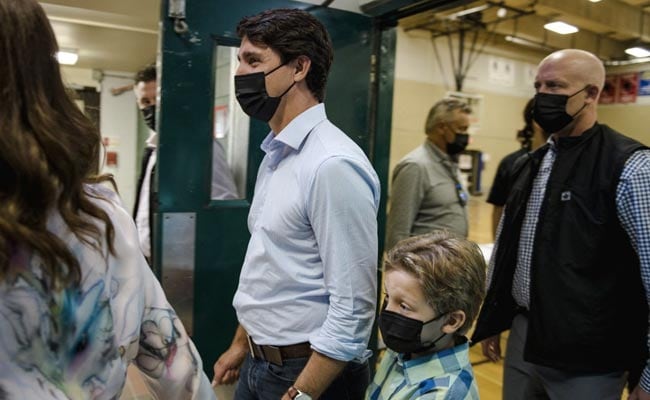 But with polling stations likely to still be reporting results into the morning, it was not yet clear if the Liberals had gained enough seats to form a majority in parliament that would allow Trudeau to pass his agenda without opposition support.