Film superstar Kamal Haasan is set to become the first Indian actor to launch an avatar in the “metaverse” as celebrities seek to expand their fan base into the virtual world.

Mr Haasan, who turned 67 on Sunday, said in a statement on his birthday that he was “excited to explore the emerging intersection of the digital and physical world”.

He added that he planned to auction virtual memorabilia in the form of non-fungible tokens (NFTs) at an unspecified time.

Celebrity NFT platform Fantico will create a metaverse game where the actor will have his own world, the statement added.

It will allow fans to interact with his digital avatars, buy memorabilia and participate in meet-and-greet sessions within the game.

“To have a legend such as Kamal Haasan on our platform will only set the trend for more creators to adapt to the future of fan engagement,” said Fantico founder Abhayanand Singh.

The announcement comes a week after Bollywood superstar Amitabh Bachchan raised just under $970,000 from an auction of his digital memorabilia — the first for an Indian celebrity — according to NFT trading platform Guardian Link.

NFTs — digital works of art, music, animation, images or video with a certificate of authenticity created by blockchain technology — have soared in popularity in recent months.

The metaverse meanwhile has recently gained attention after Facebook CEO Mark Zuckerberg said last month that the tech giant saw the virtual reality version of the internet as the future.

Veteran screen icon Haasan, who also produces, directs and sings in many of his movies, is a massive star primarily in India’s Tamil-language film industry. 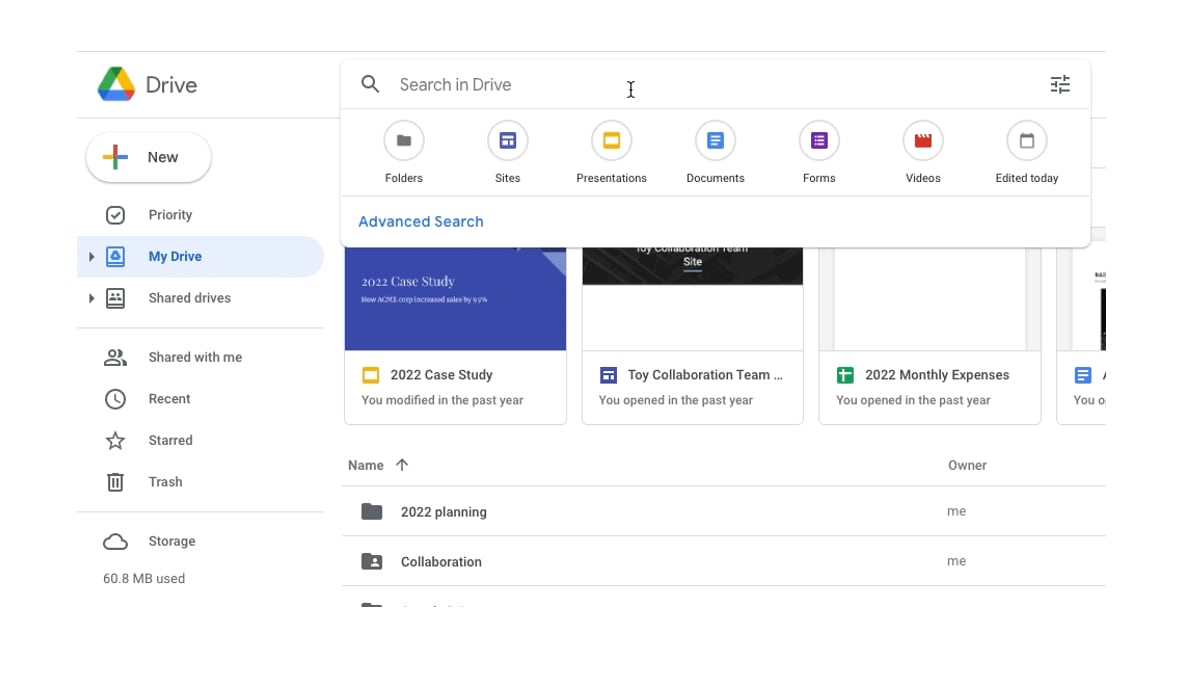