Amarinder Singh’s big rivalry within the party has been with Navjot Sidhu, which dates back to 2017.

The Congress, practically wiped out in states, is witnessing massive dissent in Punjab, one of the few states where it is in power without any alliance. The grievances are against Amarinder Singh — considered a powerhouse with a mass following who led the party to victory and dislodged the 10-year rule of the Akali-BJP combine in 2017. The rebels now contend that they cannot win the next assembly election — due next year — under the leadership of Mr Singh, a Gandhi family loyalist..

The committee, which held its first meeting in Delhi on Saturday, has decided to call all ministers, present and former state unit chiefs, MPs, MLAs and other senior party leaders.

Party sources indicate that while the grievances are varied — some leaders even accused Mr Singh of harassment, especially over the MeToo case against a minister. But their key concern is the government’s inability to bring to book the culprits in the desecration of Guru Granth Sahib and police firing during peaceful protests, which took place in 2015.

Since punishing the culprits was part of the party’s pre-election promises, many leaders feel that they might have to face the voters’ wrath over the issue.

Mr Singh’s big rivalry within the party has been with Navjot Sidhu, which dates back to the party’s victory in 2017. The cricketer-turned-politician, who was expecting to be the number two in the government, was not given the Deputy Chief Minister’s post, reportedly after objections from Mr Singh.

The two have been feuding since. Mr Singh had not concealed his disdain as Mr Sindhu was photographed hugging the Pakistan army chief Qamar Javed Bajwa and defending cricketing buddy Imran Khan. He called Mr Sidhu’s repeated outbursts “total indiscipline and lately hinted the younger leader might join the opposition Aam Aadmi Party.

Mr Sidhu, not known for pulling punches, had been furious and demanded that the Chief Minister prove his allegations.

“Prove one meeting that I have had with another party’s leader?! I have never asked anyone for any post till date. All I seek is Punjab’s prosperity!! Was invited & offered cabinet berths many times but I did not accept. Now, our esteemed high command has intervened, will wait,” Navjot Sidhu said in a tweet. 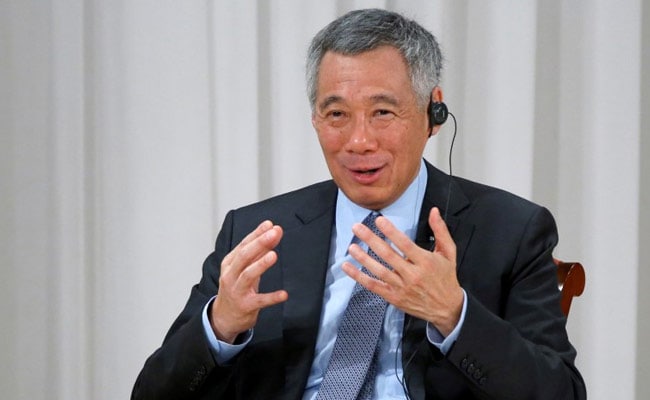 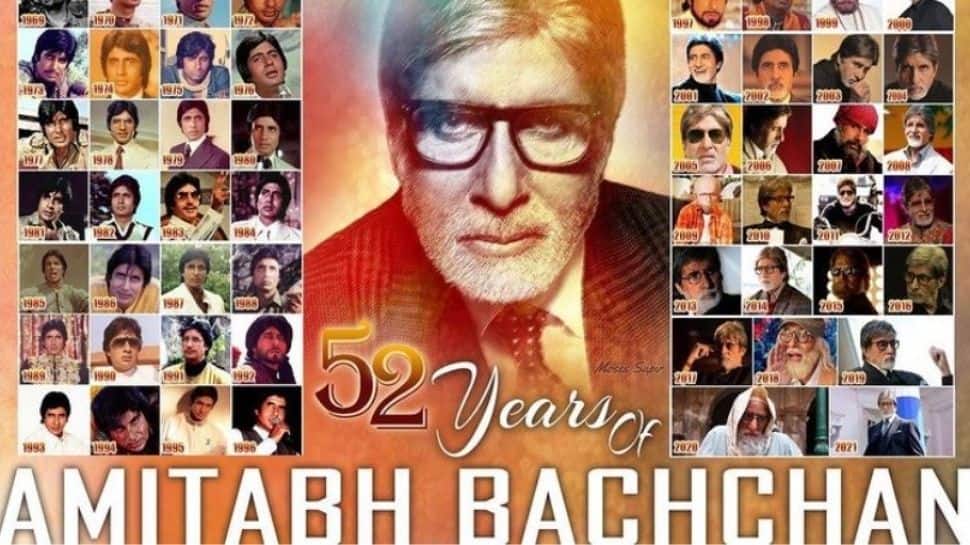 Entertainment Amitabh Bachchan wonders ‘how 52 years in films went by’