The recovery rate stands at 98.24 per cent which is the highest since March 2020.

Meanwhile, the Union Health Ministry is learnt to have given the go-ahead to initiate the preparatory work for the introduction of the indigenously developed world’s first DNA-based Covid jab, which in all probability will be given to adults initially under the country’s vaccination drive, sources in the know of developments said.

Zydus Cadila has agreed to bring down the price of its COVID-19 vaccine to Rs 265 a dose following persistent negotiations by the government.

Zydus Cadila’s ZyCov-D is the first vaccine cleared by India’s drug regulator for inoculation of those aged 12 years and above.

Here are the Live Updates on Coronavirus Cases In India:

There were fewer crossings at the Mexico-United States border than expected on Monday as it reopened to nonessential travel following a 20-month closure due to the COVID-19 pandemic, with many residents staying home to avoid potential chaos.

Officials in the Mexican border city of Tijuana said people did not make the most of restrictions being lifted along the 2,000-mile (3,200-km) border due to fears of being caught in traffic.

“In the morning, there was no line,” Tijuana resident Claudia Hernandez said as she prepared to enter the United States to go shopping ahead of the Thanksgiving holiday.

“Next week we’ll see the massive lines that always form.”

Javier Delgado, a Tijuana transport official, said there was about 35% less traffic than expected on the city’s border with San Diego, one of the busiest borders in the world.

On Sunday, hundreds of cars had formed lines stretching back kilometers from Tijuana, fueling fears the reopening could become a problem. But traffic advanced steadily.

The Epidemic Commission has recommended the government classify the coronavirus as a “socially threatening disease” and re-impose the pass, Frederiksen told journalists.

Frederiksen acknowledged that the return of the pass would make life more difficult for those who were not vaccinated, but added: “That’s how I think it should be.”

In Denmark, with a population of 5.8 million, 85.9 percent of people over the age of 12 have been fully vaccinated. 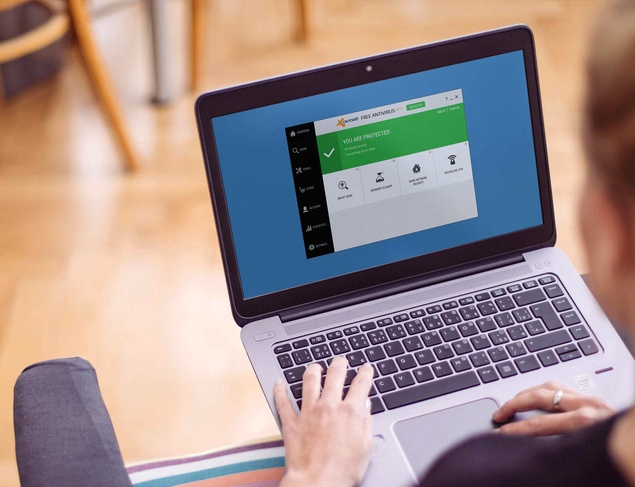