Covid: Air India had said on May 4 that it would vaccinate all its employees by month-end (File).

Five senior pilots of Air India have died in May due to COVID-19, senior officials said on Thursday, adding that the carrier has started vaccinating its employees from May 15 onwards after a delay due to non-availability of vaccines.

Meanwhile, private carriers such as Vistara and AirAsia India have given at least the first dose of COVID-19 vaccine to around 99 per cent and 96 per cent of their eligible employees respectively as of now.

People who are being treated for COVID-19 or have recently recovered from COVID-19 are not considered eligible for vaccination.

Air India had on May 4 said it would vaccinate all its employees against COVID-19 by the month-end as a pilots’ body had demanded inoculation of the flying crew on priority basis citing risk to their lives from the deadly infection.

Six days later, the carrier had to tell its employees that it would not be able to hold COVID-19 vaccination camps for them at the Delhi airport on May 11 and May 13 due to “non-availability” of vaccines.

In a communication to employees on May 10, Air India said, “The proposed COVID vaccination camp at GSD Complex, Indira Gandhi International Airport (IGIA) on May 11 and May 13 stands cancelled because government authorities have expressed inability to hold these camps due to non-availability of vaccines.”

“Fresh dates will be notified once we get re-confirmation from government authorities,” it added.

The national carrier’s vaccination camps for employees started with delay from May 15 onwards due to non-availability of vaccines, Air India officials said on Thursday.

It is not clear by when Air India would be able to complete the first dose of vaccination of all its employees. The national carrier did not respond to the queries sent by the PTI on this matter on Thursday.

IndiGo has given first dose to around 20,000 employees out of total 35,000 eligible employees that work for the carrier and its ground handling subsidiary Agile.

National Five Air India Pilots Died In May Due To Covid: Official 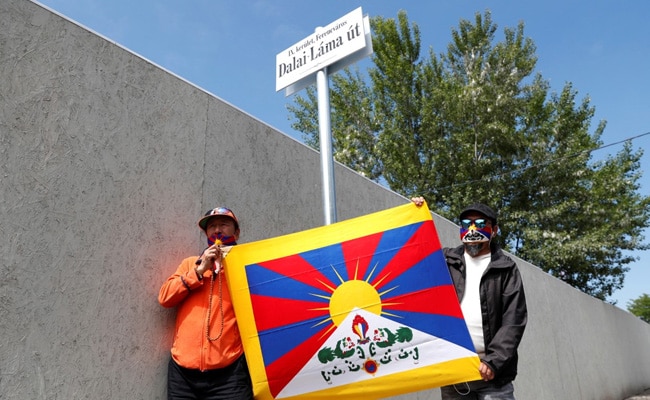 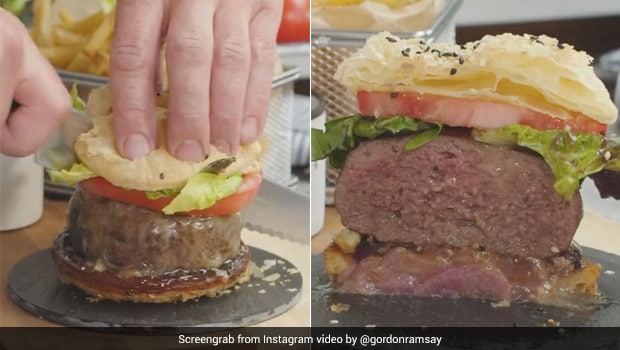