Activists hailed the order as a major step towards equality for marginalised groups. (Representational)

The Madras High Court ordered the state government and central officials on Monday to draw up plans for sweeping reforms to respect LGBT rights, in a ruling that went far beyond the narrow terms of a case brought by a lesbian couple who said they had been harassed by police.

Justice Anand Venkatesh of the Madras High Court ruled in favour of the couple, who had complained that police had subjected them to harassing questioning after their parents filed a missing persons report.

But the judge also used the opportunity to issue a broad ruling that called for the elimination of what he described as illegal discrimination against members of the LGBTQIA+ community. He ordered state and central government departments to report back with steps they intend to take to comply.

Among his recommendations: police and government officials should be given awareness training to ensure they respect LGBT rights. Medical practitioners who claim to be able to “cure” homosexuality should have their licenses revoked.

Schools and colleges should make gender neutral restrooms available, and gender-nonconforming or trans prisoners should be housed separately if needed to protect them from sexual assault.

“Ignorance is no justification for normalizing any form of discrimination,” Justice Venkatesh wrote in his order. Educators should reach out to parents, to help “sensitize parents on issues of LGBTQIA+ community and gender nonconforming students, to ensure supportive families,” his order read.

Activists hailed the order as a major step towards equality for marginalised groups. Although the court could not by itself impose such widespread change with a single ruling, government departments could not ignore the order to report back on the steps they plan to take to comply, and the arguments raised by the judge could serve as precedent for future cases.

“I am hopeful of change given the judge has indicated he would follow up on the directions on a regular basis,” he said.

In reaching his ruling, the judge said he had sought information on same-sex relationships from a psychologist. 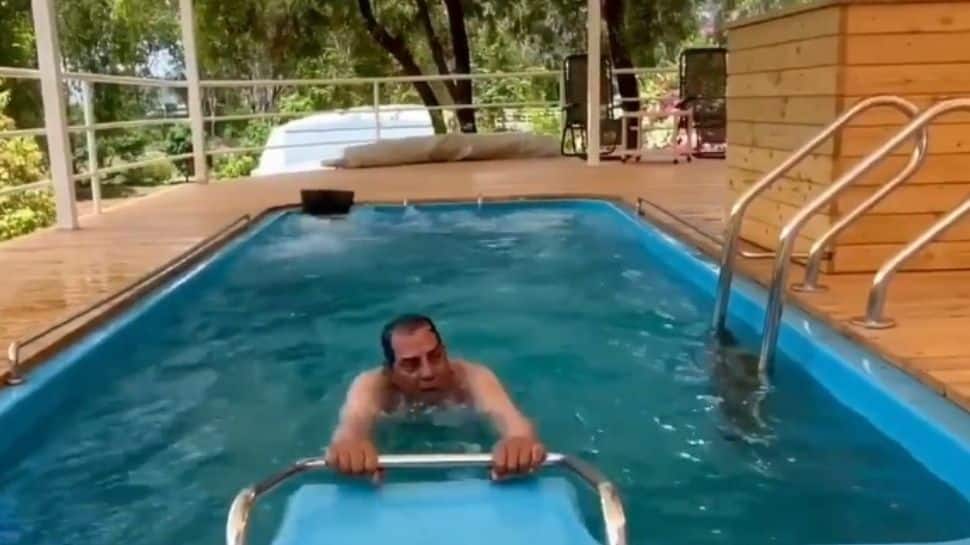 International Nigeria In Talks With Twitter Over Suspension: Government