These siblings from Bareilly lost both parents within hours in April

“I had never thought something like this would happen. Even during last year’s lockdown, we were fine. But this time, things went out of control,” says a 14-year-old in Hapur, Uttar Pradesh, who has lost both her parents to Covid last month.

In the congested room in which paint is peeling off the walls, the girl breaks down repeatedly while narrating how both her parents succumbed to the infection within a week.

The grief at the loss is now accompanied by an uncertainty surrounding her future. Her father ran a shop of ayurvedic medicines and the mother was a homemaker. Having lost both, the teenager now faces critical questions regarding her education and sustenance.

At least 200 children in Uttar Pradesh have lost both parents to the pandemic and 1,800 others have lost one parent, according to the state government.

In Bareilly, 200 km from Hapur, the son and daughter of a middle-class businessman and his homemaker wife are still struggling to cope with the trauma of losing both their parents within hours in April this year.

“We went from hospital to hospital on the night of April 27, but could not find any bed for our parents. We managed to get two beds the next day. My mother died in the car on the way to the hospital. We could not even save our father. He died later that night,” says the daughter, choking on her words

At a remote village in eastern UP’s Ballia district, four children have lost their mother. Their father died of cancer many years ago and their mother had been making ends meet by working as a daily wager

Of the four, the eldest is 13 and the youngest seven. His siblings silent, the youngest one speaks up when asked if they have anyone who can help in their upbringing. “God will help us,” he says, and adds that he wants to be a policeman when he grows up.

The fate of children orphaned by the pandemic has emerged as a matter of concern on the national level, with Prime Minister Narendra Modi recently announcing several welfare measures for children who lost both parents.

The Uttar Pradesh government too has reached out. “The government will take the responsibility of those who have been orphaned. We will provide them financial security,” Chief Minister Yogi Adityanath said recently.

He added that the state government would launch a scheme under which anyone serving as a guardian for these children will be given Rs 4,000 a month till the time the child becomes self-dependent. The Chief Minister said children below the age of 10 who do not have guardians will be shifted to shelter homes run by the state government.

The National Commission of Protection of Child Rights has told the Supreme Court that according to data sent by the states till May 29, as many as 9,346 children in the country have been abandoned, orphaned or lost a parent to the pandemic.

National Orphaned By Covid, These Children In UP Stare At Uncertain Future 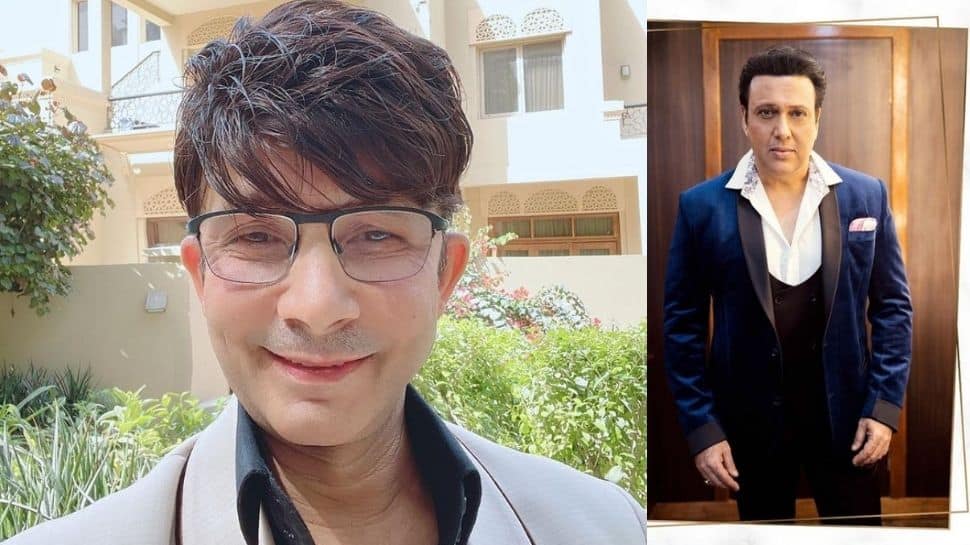 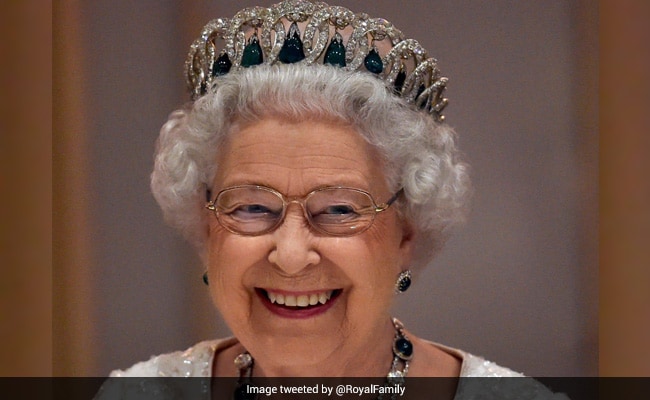