The Akali Dal has alleged that 40,000 Covaxin doses had been sold for “hefty profits” (File)

Mr Sidhu told news agency ANI his department does not have “control over vaccines” and also promised an investigation into the claim, with an initial report due this afternoon.

“I don’t have control over vaccines. I just look over treatment, testing, sampling of COVID-19 and vaccination camps. We will definitely set an inquiry… I myself can enquire…,” Mr Sidhu said.

The Amarinder Singh government – dealing with a possible internal revolt ahead of next year’s Assembly election – found itself at the centre of a political storm Thursday after Akali Dal chief Sukhbir Badal said it had re-sold 40,000 doses of Covaxin at “hefty margins”.

.@Akali_Dal_ demands a high court probe into diversion of vaccines to private players at hefty margins to create artificial shortage. Vaccines procured @ Rs 400 /dose sold to private hosp for Rs 1060 and are available to common man at Rs 1560. This is a scam @drharshvardhan.1/4 pic.twitter.com/g8QGqAimcG

Mr Badal also claimed in Mohali 35,000 doses were sold for “a profit” of nearly Rs 2 crore in a day.

He slammed the actions of an “immoral” Congress government, calling for a High Court-monitored probe and a case to be registered against Health Minister BS Sidhu.

It is immoral for Punjab govt to profit from sale of #COVIDVaccines. People being punished during a time of economic slowdown. Cong govt has abdicated its resp towards public welfare by corporatizing vaccine distribution. The entire #COVID management exercise stands exposed. 4/4 pic.twitter.com/XJ3ZtFneHu

The BJP – fiercely criticised by the Congress over the national vaccination policy – also hit out at its rival, with Union Minister Prakash Javadekar attacking party MP Rahul Gandhi this afternoon.

“Rahul Gandhi should first look after his state rather than giving lectures to others. Punjab has been provided with more than 1.40 lakh doses of Covaxin at Rs 400 and they’ve given it to 20 private hospitals at Rs 1000,” Mr Javadekar said.

Rahul Gandhi should first look after his (Congress) state rather than giving lectures to others. Punjab govt has been provided more than 1.40 lakh doses of Covaxin at Rs 400 & they’ve given it to 20 private hospitals at Rs 1000: Union Minister Prakash Javadekar pic.twitter.com/a2y5vmNjlh

On Thursday junior Finance Minister Anurag Thakur also slammed the Punjab government; according to ANI he said they were showing a “callous attitude towards the people“.

“Why should an individual pay over Rs 3,120 for two doses when the centre is providing free vaccines to the state?” he asked accusing them of being “hand in glove with private hospitals”.

Punjab is among several states to have red-flagged low vaccine stocks over the past few weeks, as the country battles a devastating second wave of Covid infections and deaths.

With input from ANI, PTI 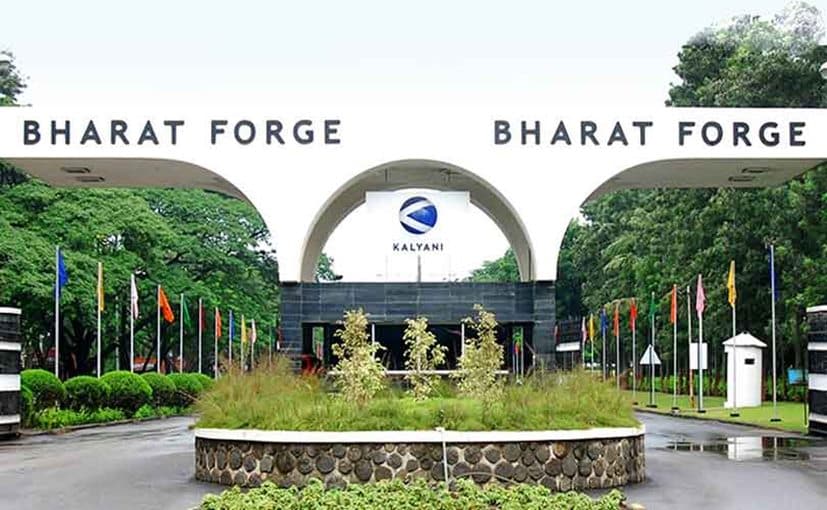 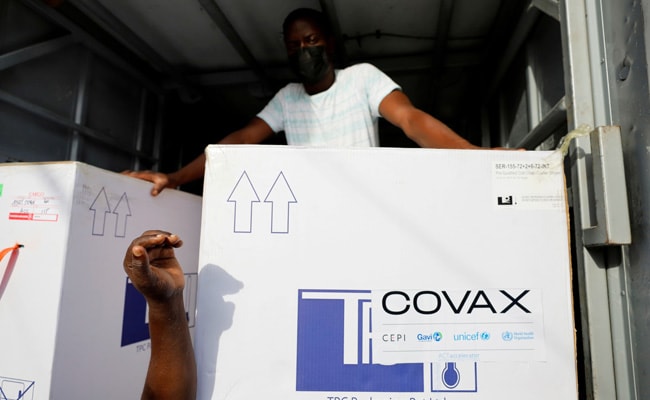 International When Will Covid Pandemic Really End? What Covax Says 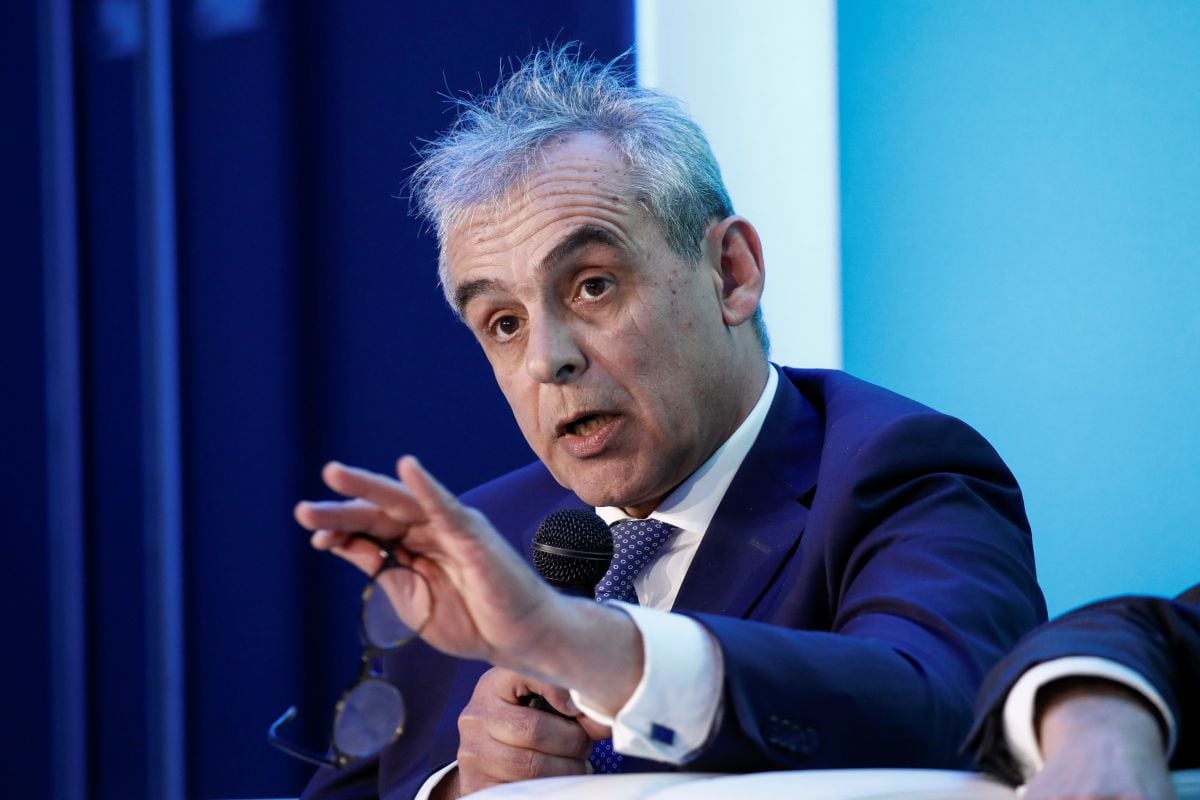 Technology Cryptocurrencies Such as Bitcoin Are a ‘Farce,’ Amundi CIO Says