Ollie Robinson made his Test debut against New Zealand on Wednesday.© AFP


England fast bowler Ollie Robinson apologised Wednesday after a series of tweets of a racist and sexist nature came to light during his Test debut against New Zealand at Lord’s. The 27-year-old led England’s attack with 2-50 on the first day of the two-match series, but his performance was overshadowed as Twitter messages he had posted as a teenager resurfaced. The tweets, dating back to 2012, left Robinson in an especially difficult position given both teams had lined up before play for a ‘Moment of Unity’ designed to show their opposition to discrimination within cricket.

“On the biggest day of my career so far, I am embarrassed by the racist and sexist tweets that I posted over eight years ago, which have today become public,” Robinson said after stumps.

“I want to make it clear that I’m not racist and I’m not sexist.”

“I deeply regret my actions, and I am ashamed of making such remarks.”

“Any person reading those words, particularly a woman or person of colour, would take away an image of cricket and cricketers that is completely unacceptable,” said Harrison.

“We have a zero-tolerance stance to any form of discrimination and there are rules in place that handle conduct of this nature.” 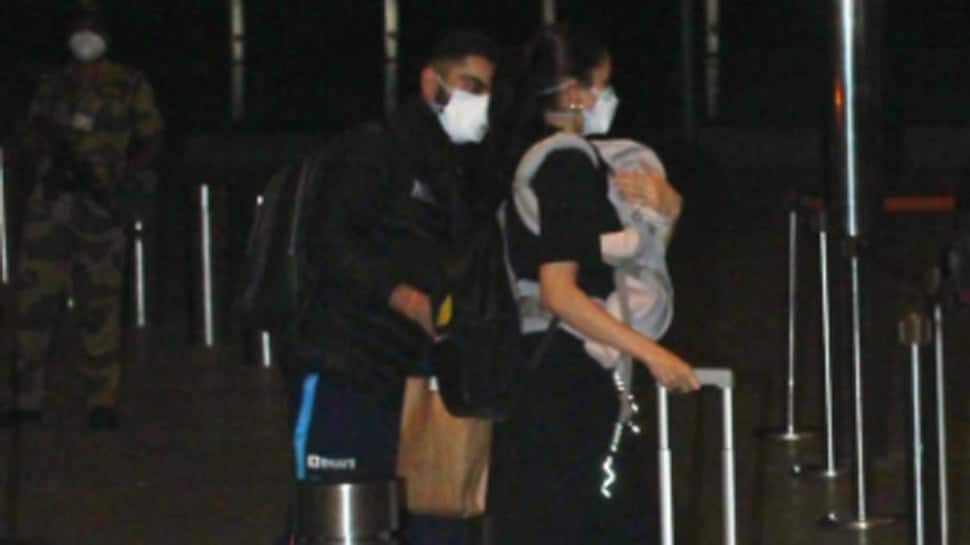 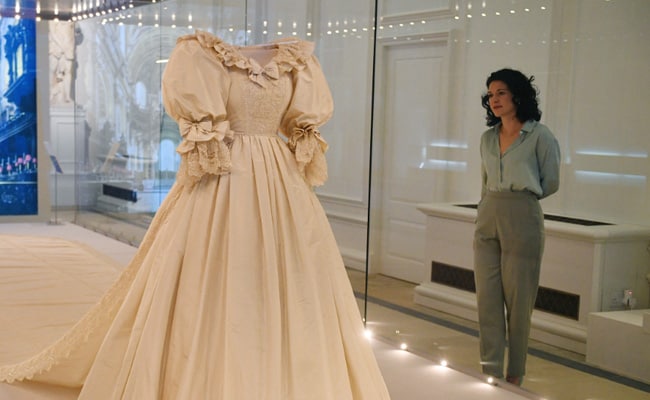