French tennis federation president Gilles Moretton admitted Monday he “was sorry and sad” that Naomi Osaka had decided to withdraw from Roland Garros. “We are sorry and sad for Naomi Osaka. The outcome of Naomi withdrawing from Roland Garros is unfortunate,” said Moretton. The 23-year-old Japanese star was fined $15,000 on Sunday and threatened with disqualification after she refused to carry out a mandatory news conference following her first round win. Osaka said she had decided against taking part in any media activity to safeguard her mental health.

Moretton had said on the eve of the tournament that Osaka’s decision not to attend mandatory press conferences was a “phenomenal error”.

“We wish her the best and the quickest possible recovery,” Moretton added as he read out a prepared statement without taking questions.

“We look forward to having Naomi in our tournament next year.

“As all the Grand Slams, the WTA, the ATP, and the ITF, we remain very committed to all athletes’ well-being and to continually improving every aspect of players’ experience in our tournament, including with the media, like we have always strived to do.”

Osaka had revealed that she has been suffering long periods of depression and said she was going to take a break from the sport.

“The best thing for the tournament, the other players and my well-being is that I withdraw so that everyone can get back to focusing on the tennis going on in Paris,” said the 23-year-old Japanese star, a four-time Grand Slam title winner.

She claimed on the eve of Roland Garros that such post-match inquests were akin to “kicking people when they are down” and that they had a detrimental effect on her mental health.

“I never wanted to be a distraction and I accept that my timing was not ideal and my message could have been clearer.

“The truth is I have suffered bouts of depression since the US Open in 2018 and I have had a really hard time coping with that.

“In Paris, I was already feeling vulnerable and anxious so I thought it was better to exercise self-care and skip the press conferences.” 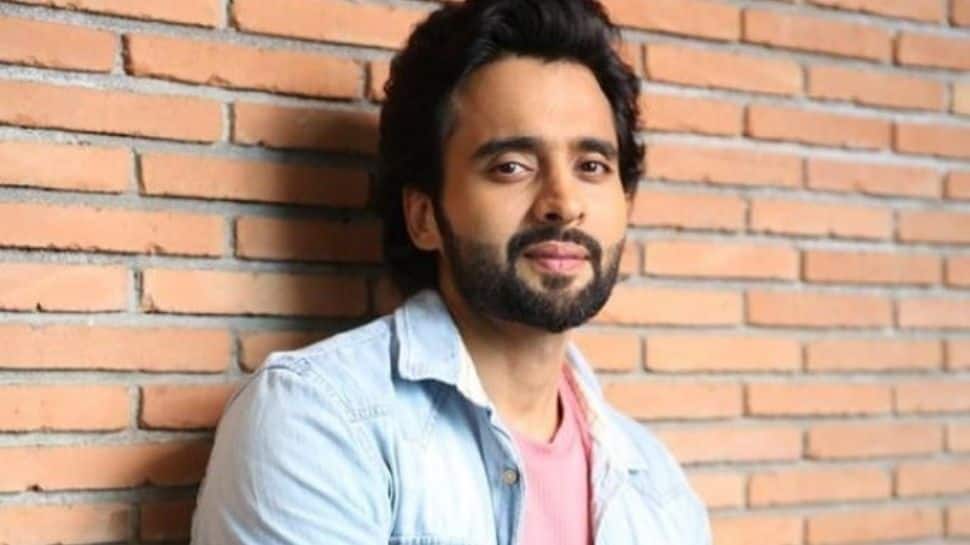 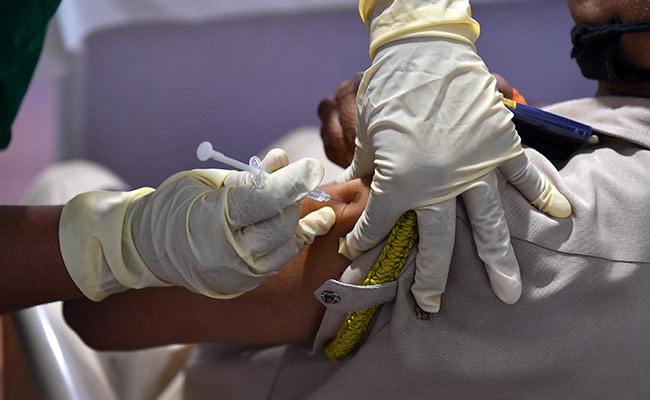