Former India cricketer Sanjay Manjrekar said off-spinner Ravichandran Ashwin isn’t an all-time great on his list as Ashwin’s credentials in SENA – South Africa, England, New Zealand and Australia – countries where Indian cricketers are “out of their comfort zone” are yet to be proved. “Ravichandran Ashwin, with due respect to him, I think he’s a great guy at what he does, but when people start talking about him as one of the all-time greats, I have a few problems with that,” Manjrekar said.

“One basic problem that I have with Ashwin is that when you look at SENA, the countries for batsmen and bowlers, places where Indians find themselves outside their comfort zone – it’s amazing that he doesn’t have a single five-wicket haul. Not one five-wicket haul in all these countries,” Manjrekar said in a show on ESPNCricinfo’s YouTube channel.

“The other thing – you talk about him running through sides on Indian pitches, when pitches are suited to his kind of bowling. But in the last four years, (Ravindra) Jadeja has matched him with wicket-taking ability throughout a series.

“So, Ashwin is not a guy who soars above the others. And interestingly, in the last series against England, Axar Patel got more wickets than Ashwin on similar pitches. That is my problem with accepting Ashwin as an all-time great.”

Ashwin is the fourth-highest wicket-taker for India in Tests with 409 wickets from 78 Tests, only behind Harbhajan Singh, Kapil Dev and Anil Kumble.

He is ranked second on the ICC Test rankings for bowlers and fourth among Test all-rounders.

The 34-year-old is part of India’s Test squad for the World Test Championship final against New Zealand starting June 18 in Southampton. He is also set to feature in the five-match Test series against England starting August 4 in Nottingham. 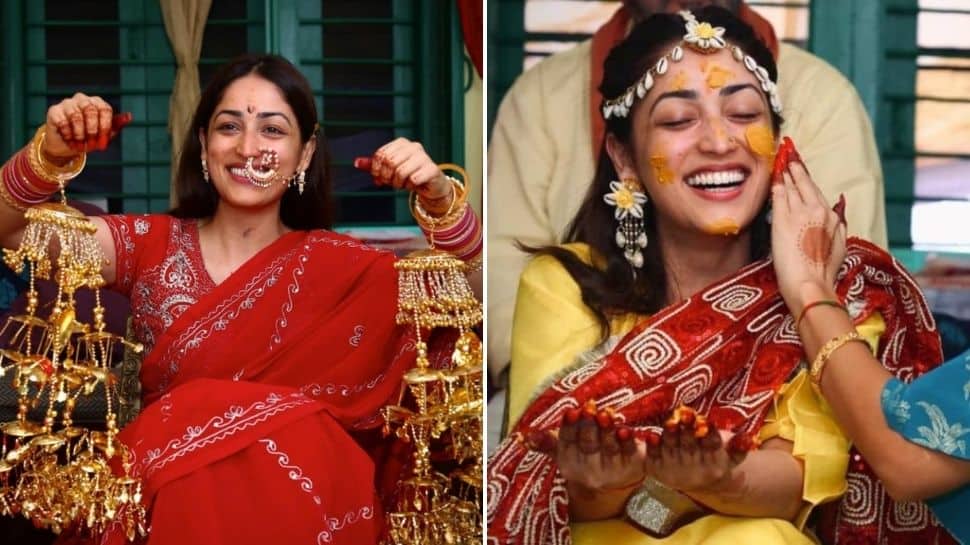