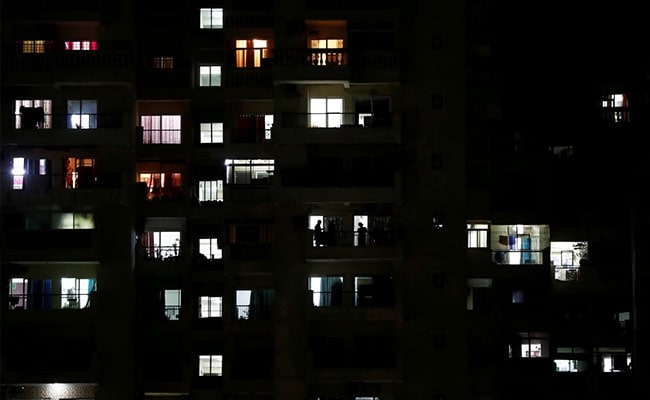 The country’s coal shortage and electricity blackouts have eased in recent weeks as the seasonal decline in power demand has enabled generators to rebuild depleted coal stocks and the grid to operate with greater stability.

The grid’s ability to meet power demand was stretched to breaking point last month by a combination of strong underlying growth in demand, the seasonal peak, and fuel shortages, which forced many generators offline.

But the seasonal decline in power demand as temperatures have cooled since then has allowed generators to rebuild stocks and helped improve the grid’s margin of spare capacity.

Coal stocks at power stations have climbed to 13.7 million tonnes, up from just 8.1 million at the end of September, though still far below the level two years ago of 21.2 million.

Power generators’ stocks are now sufficient for around 8 days of current consumption, up from just 4 days at the end of September, according to the Central Electricity Authority.

Stocks are still rated critically low at 63 out of a total of 135 plants, but the number is down from 116 in mid-October, and those plants account for 75 Gigawatts of capacity, down from 142 GW last month.

As temperatures have fallen, air conditioning loads have declined, reducing the extreme strain on the generation and transmission system, which resulted in rolling blackouts in some areas.

As a result, average daily grid frequency has returned close to the target of 50 Hertz and under-frequency excursions have become smaller and shorter.