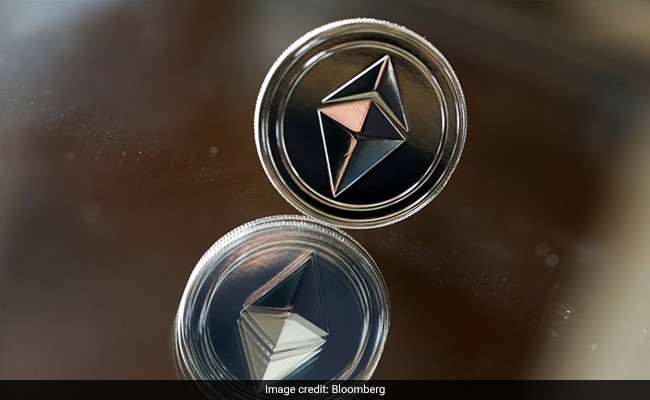 New Delhi: Technical indicators suggest the rally in Ether, the second-largest cryptocurrency, is due a breather after a record-breaking run.

The native token of the Ethereum blockchain is up more than six-fold this year, topping Bitcoin’s 127% rise amid speculative fervor for digital assets. Upgrades to the Ethereum network and its popularity for so-called decentralized financial services and digital collectibles also boosted Ether demand.

Ether has consolidated in the last few days and the longer term view is bullish, according to Vijay Ayyar, head of Asia Pacific with crypto exchange Luno in Singapore. “You’re going to see Ether and the altcoin market move faster than Bitcoin in the interim,” he said. Altcoins are key tokens other than Bitcoin. 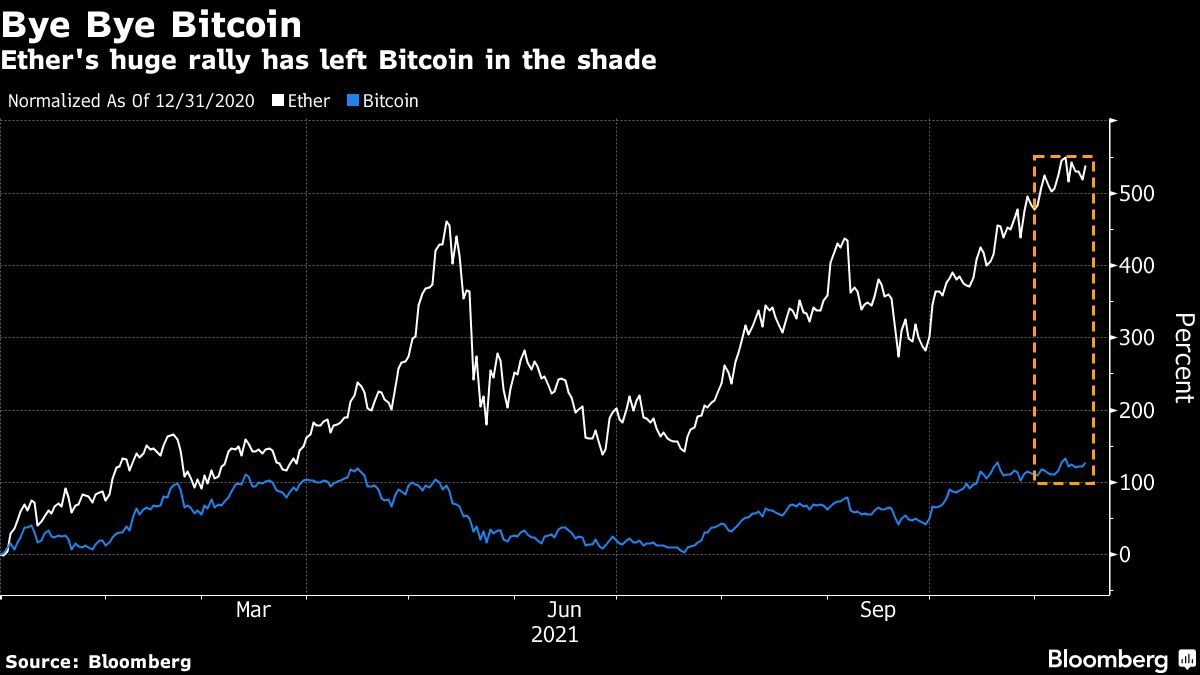 One note of caution comes from a study built on Fibonacci ratios, proportions found in nature that are also used to help identify market reversals.

The analysis shows the scope of Ether’s most recent rally is almost the same as a June to September surge that subsequently petered out. Some analysts view this symmetrical pattern as portending a similar pullback now. 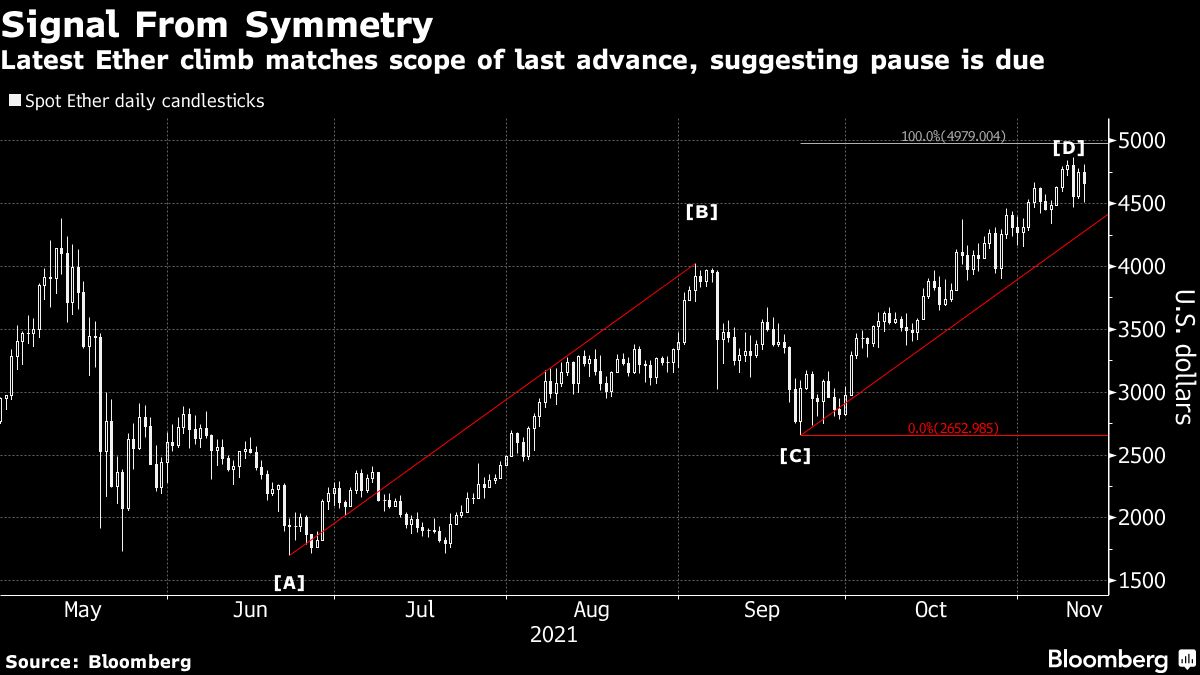 A widely followed DeMark indicator, which tries to anticipate when a market trend has run its course, is also flashing red.

The TD Sequential study uses a method of counting applied to chart patterns. Ether has printed the maximum 13 count that likely presages a pullback, according to the analysis. One key level to watch for is $4,998 — overcoming that mark implies unexpected Ether strength and the study would reset. 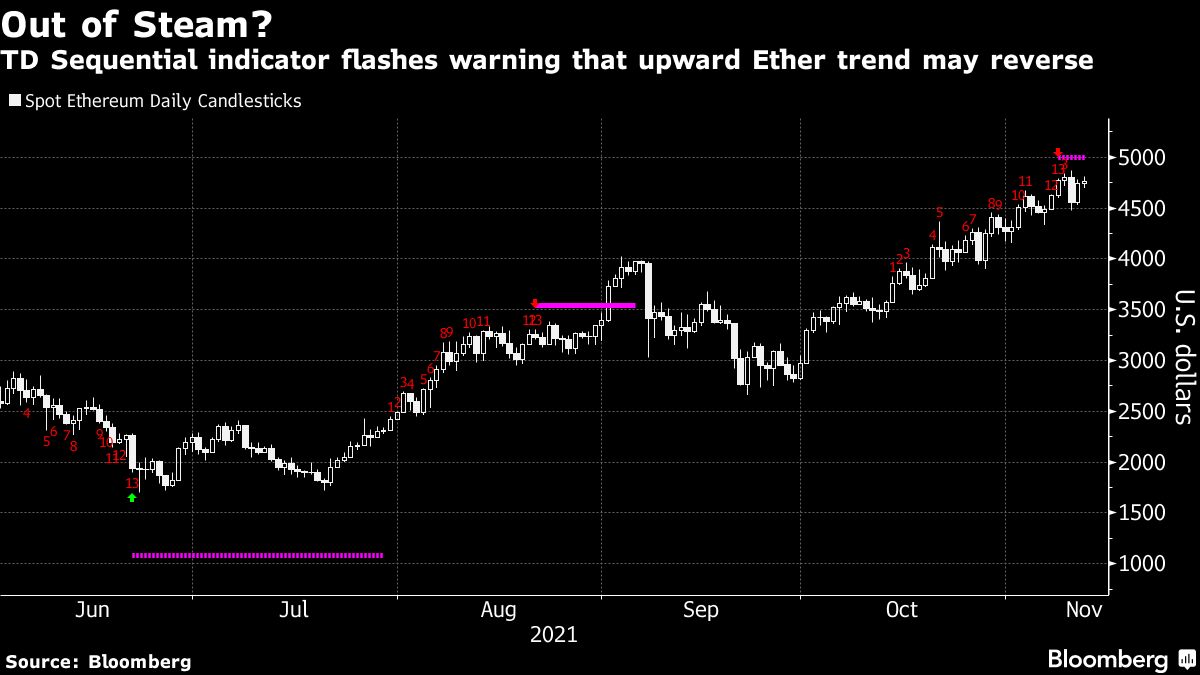 Cryptocurrencies have delivered some of the highest returns in markets in 2021 — for instance, the Bloomberg Galaxy Crypto Index is up about 262% over the period. But the sector’s notorious volatility remains a bone of contention and regulators are tightening oversight.