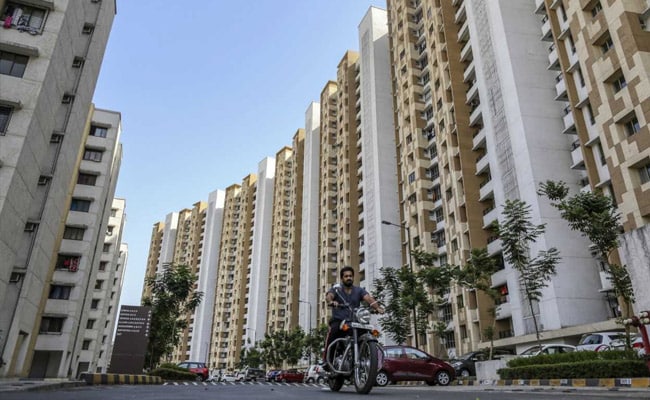 Shares of Mumbai-based real estate developer Macrotech Developers rose as much as 12.5 per cent to hit record high of Rs 1,443.60 after the company post market hours on Monday informed stock exchanges that its board of directors will meet on November 18, Thursday to consider fund raising by allotting equity shares to qualified institutional buyers. Meanwhile, according to a Reuters report, the company has raised Rs 4,028 crore by issuing 3.4 crore shares via a qualified institutional placement (QIP).

On Monday, Macrotech approved opening of the QIP and set a floor price for the issue at Rs 1,184.70 per share, a 7.8 per cent discount to its closing price on November 15, according to Reuters.

A QIP helps publicly-listed companies raise capital from domestic markets without the usual standard regulatory compliance and allows only institutional investors to take part in the offer.

Macrotech, formerly known as Lodha Developers, had also said it may offer an additional 5 per cent discount on the floor price.

The company, which has most of its residential projects concentrated in the country’s financial capital of Mumbai, had seen a tepid market debut on Indian exchanges in April earlier this year.

Since listing, shares have rallied over 188 per cent.